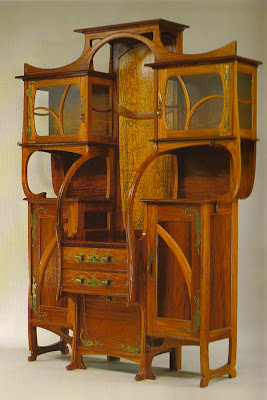 The chairs in an Art Nouveau decorated house had high backrests and the tables were low and most often had the countertop made out of colored glass. Actually, the painted glass and the stained glass are defining elements for this style. It is used in making decorative objects, lamps or for embedded panels in the furniture or in the windows of doors. 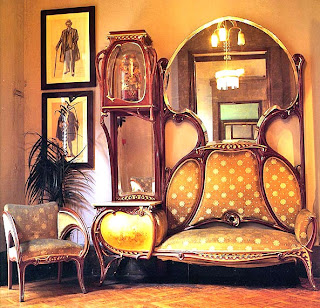 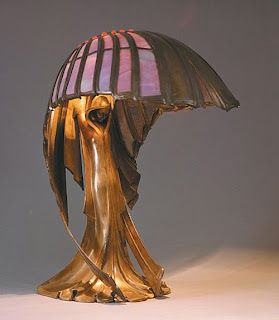 Art Nouveau artists were convinced that their new designs for life should be pervasive. Theatre culture, that is, the theatre, was also part of this fascinating movement for renewal. At the 1900 Paris Exposition, the dancer Loïe Fuller captivated the public with her performances in floating garments. In Moscow the legendary Ballets russes was founded and Max Reinhardt became the star stage director in Berlin. Versatile and prolific artists such as Edvard Munch and Peter Behrens contributed expressive stage scenery. The author of the present publication reveals background material that ranges from the ideal of beauty cultivated by Oscar Wilde, who scandalised the reading public of his day, to the celebrated balletic performances of Nijinsky’s in Paris: the beginnings of modern theatre. 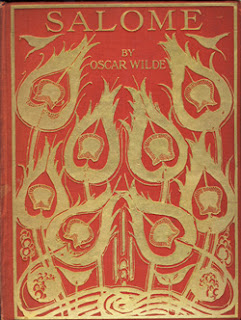 One might assume that theatres were only built in big cities. However, in the Art Nouveau era impressive theatres went up – designed by such luminaries as Hector Guimard, Henry van de Velde and Heinrich Tessenow – not just in Paris and Cologne but also in Hellerau (near Dresden), Pfullingen (near Reutlingen) and Landau in Rhineland-Palatinate. The present book is published to commemorate the centenary of the Art Nouveau Festival Hall in Landau, designed by the architect Hermann Goerke.

An important element of the new theatre movement was cabaret. The works of Ernst von Wolzogen, the pioneering German exponent of this art form, who gave guest performances with his ‘Buntes Theater’ in Landau, Frank Wedekind, Arnold Schönberg and the young Pablo Picasso represent driving forces behind the development of cabaret. 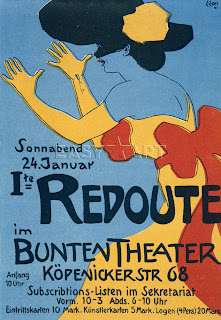